The archaeological site of Gortyn (or Gortys) is located near the village of Agii Deka and next to the road connecting Agii Deka with Mires. The town covered a large area along the river Mitropolianos (or Litheos) with vast olive groves.

The area was inhabited till 3000BC, while during the Minoan era it evolved as one of the largest cities of Crete. Indeed, in the 3rd century BC it surpassed Phaestus and managed to possess Phaestus harbor, Matala, while retaining its port in Levina (current Lentas). The town reached its peak during the Roman Empire, when the Romans moved the capital of Crete and Cyrenaica (today’s Libya) in Gortys. The city was finally destroyed by the Arabs in 828AD.

The city of Gortys is one of the most important archaeological sites in Greece. The first archaeological works in Gortys started in 1884 by the archaeologists Federico Halbherr and Stefanos Xanthoudides, after they discovered the Great Inscription of Gortys. In 1898 the first excavations started, which continue till today. 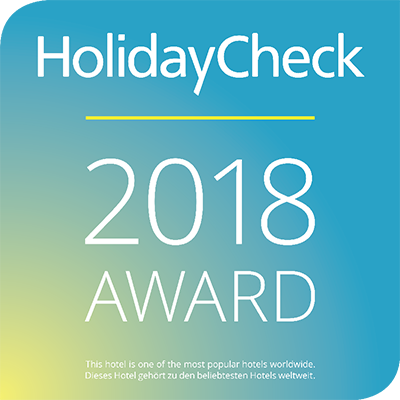 PROTECTION MEASURES OF OUR HOTEL ZAFIRIA FOR COVID-19

Traditional Cretan night in our Hotel!